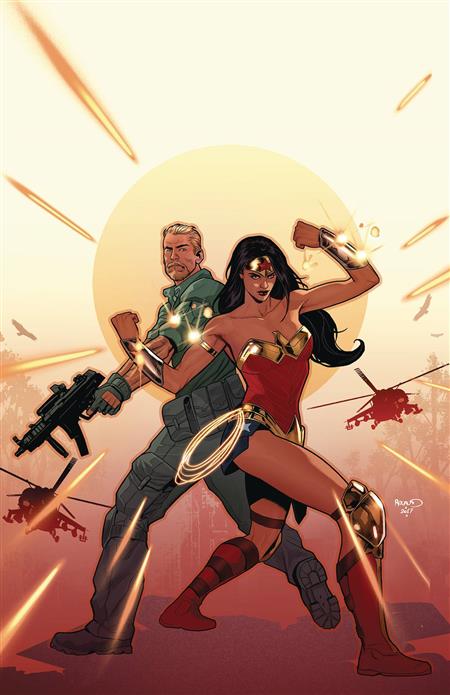 As the first outsider to set foot on Themyscira, pilot Steve Trevor soon forged an alliance with Princess Diana. Steve's strength and courage in the face of danger have proven him to be a consummate soldier and occasional spy, saving his squad and the nation more times than we can count. All the while, he's been an invaluable ally to Diana, both in her civilian life and in her duties as Wonder Woman, serving as her entry point to and frequent guide through the strange and unpredictable world of humankind...and on occasion, much more. Collects All-Star Comics #8, Wonder Woman #41, #127, #179, #289-290, #322 and #329, Wonder Woman (1986) #12, Wonder Woman (2016) #2, and Wonder Woman: Steve Trevor Special #1.