Year of The Villain The Infected TP 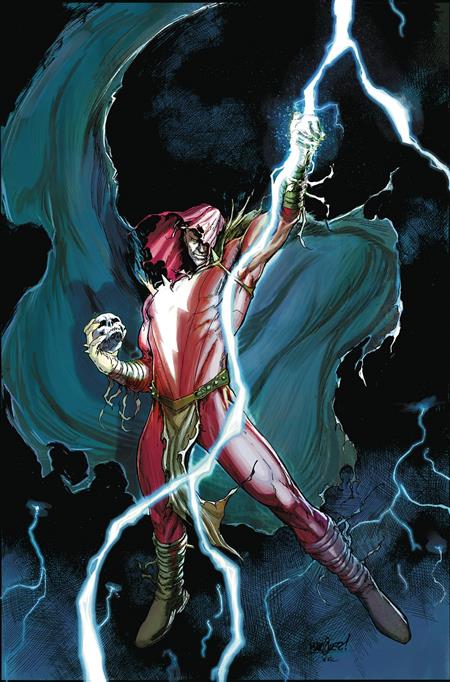