Drawing The Past SC Vol 01 Comics & Hist Imagination In Us 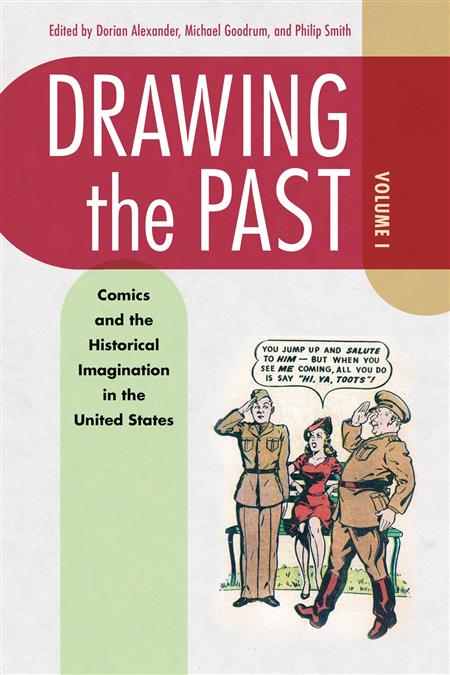 History has always been a matter of arranging evidence into a narrative, but the public debate over the meanings we attach to a given history can seem particularly acute in our current age. Like all artistic mediums, comics possess the power to mold history into shapes that serve its prospective audience and creator both. It makes sense, then, that history, no stranger to the creation of hagiographies, particularly in the service of nationalism and other political ideologies, is so easily summoned to the panelled page. Comics, like statues, museums, and other vehicles for historical narrative, make both monsters and heroes of men while fuelling combative beliefs in personal versions of United States history. Drawing the Past, Volume 1: Comics and the Historical Imagination in the United States, the first book in a two-volume series, provides a map of current approaches to comics and their engagement with historical representation. The first section of the book on history and form explores the existence, shape, and influence of comics as a medium. The second section concerns the question of trauma, understood both as individual traumas that can shape the relationship between the narrator and object, and historical traumas that invite a reassessment of existing social, economic, and cultural assumptions. The final section on mythic histories delves into ways in which comics add to the mythology of the US. Together, both volumes bring together a range of different approaches to diverse material and feature remarkable scholars from all over the world.