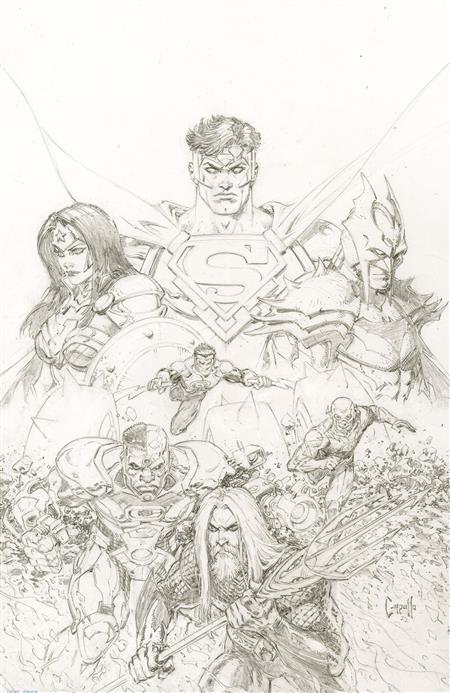 Written by Scott Snyder, James Tynion IV, and others Art by Greg Capullo, Jim Lee, Andy Kubert, John Romita Jr., and others An evil force as old as time has emerged from the nightmare realm known as the Dark Multiverse. But it's not just any nightmares that have spilled out of this void. They call themselves the Dark Knights: twisted versions of Batman, each from a world where one of his worst fears has come true. To defeat them, Batman and the Justice League must undergo an impossible quest to find the mysterious metals capable of repelling the Dark Knights and their master, the fearsome Barbatos. If they fail, everything they've ever known will be plunged into eternal darkness. Prepare to have your world rocked with this omnibus, which collects Dark Nights: Metal #1-6, plus tie-in stories from Dark Days: The Forge #1, Dark Days: The Casting #1, Batman: The Red Death #1, Batman: The Devastator #1, Batman: The Merciless #1, Batman: The Murder Machine #1, Batman: The Drowned #1, Batman: The Dawnbreaker #1, Dark Nights: The Batman Who Laughs #1, Batman: Lost #1, Hawkman: Found #1, Dark Knights Rising: The Wild Hunt #1, Nightwing #29, The Flash #33, Hal Jordan and the Green Lantern Corps #32, Green Arrow #32, Suicide Squad #26, Teen Titans #12, and Justice League #32-33.